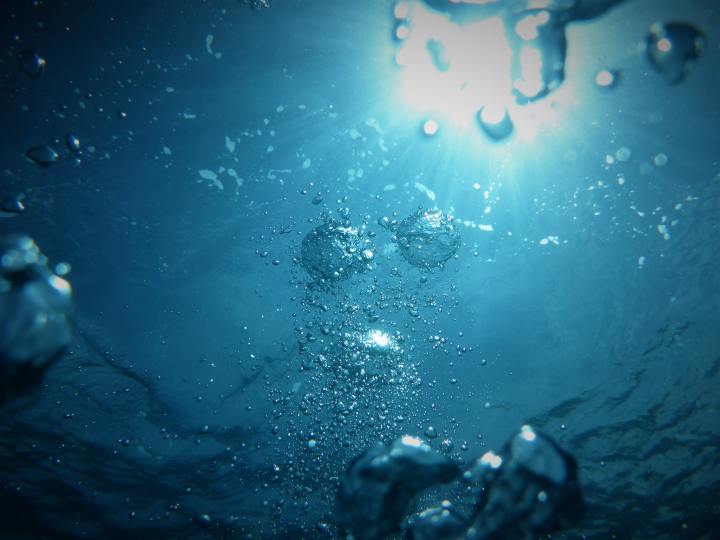 To Arthur’s eyes, speckled with dim cataracts, and to his mind that was slowly untethering itself from solid ground, the green tour boat drawing alongside the little wooden quay floated like an exotic dragonfly he’d once watched hovering and dipping amongst banana trees in Burma. As the boat drew closer, it disrobed from its hazy disguise and presented itself whole and ordinary, inviting in the way that only real things can be. 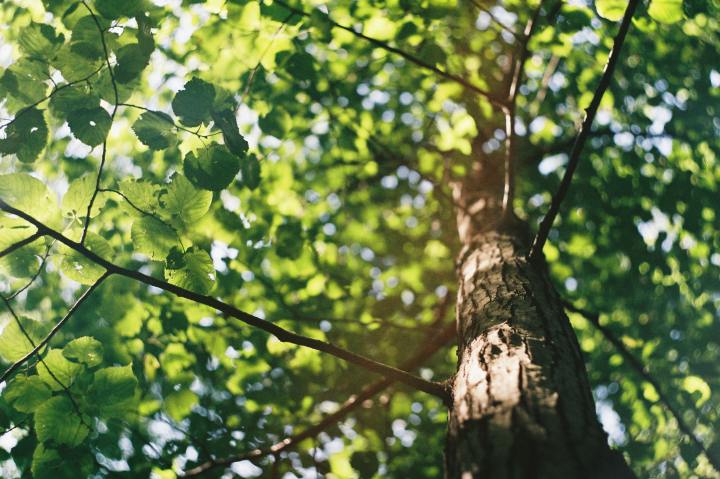 Randolph Minster woke up squint on Monday morning. Although his bed was straight on all three plains, and although he was relaxed and sunk flat when he awoke, it seemed his body was bent to the right and determined to stay that way. When Randolph stood at the toilet to void yesterday's liquids, he stood askew. When he padded around his little kitchen making boiled eggs – five minutes for large soft boiled, toast notch three on the dial – he was undeniably squint, as if gravity's pull had moved a little, but always to his right. 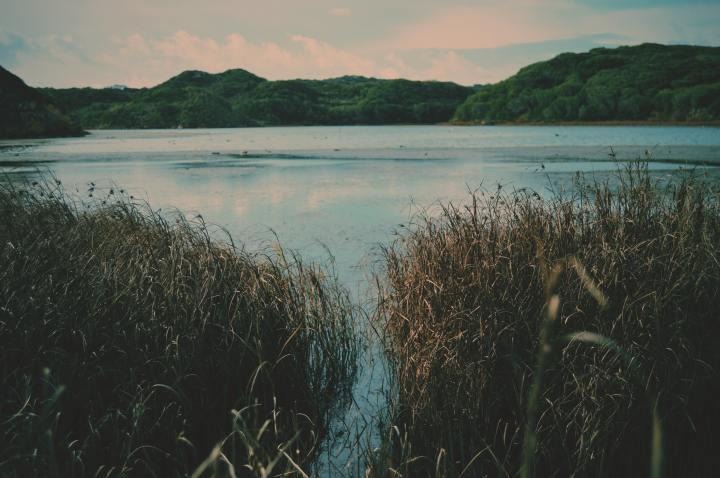 People faint now and then. Eva envies their respite – she’s been awake for nearly 26 hours, and Matt too. The night before, they stopped at a small lake surrounded by poorly assembled tents. The moonlit water shone like heaven. Yesterday’s driver had warned against bathing. Matt obeyed, Eva tried to, but others were scrambling in, cooling off. 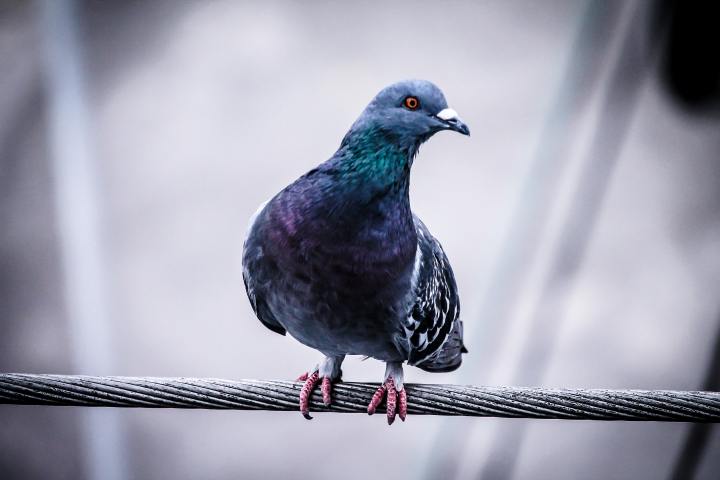 Dom entered the shabby bus station and walked past a shabby pigeon, which said ‘Alright, mate?’